Back to Latest News

Aston Martin to launch electric sports car and SUV in 2025 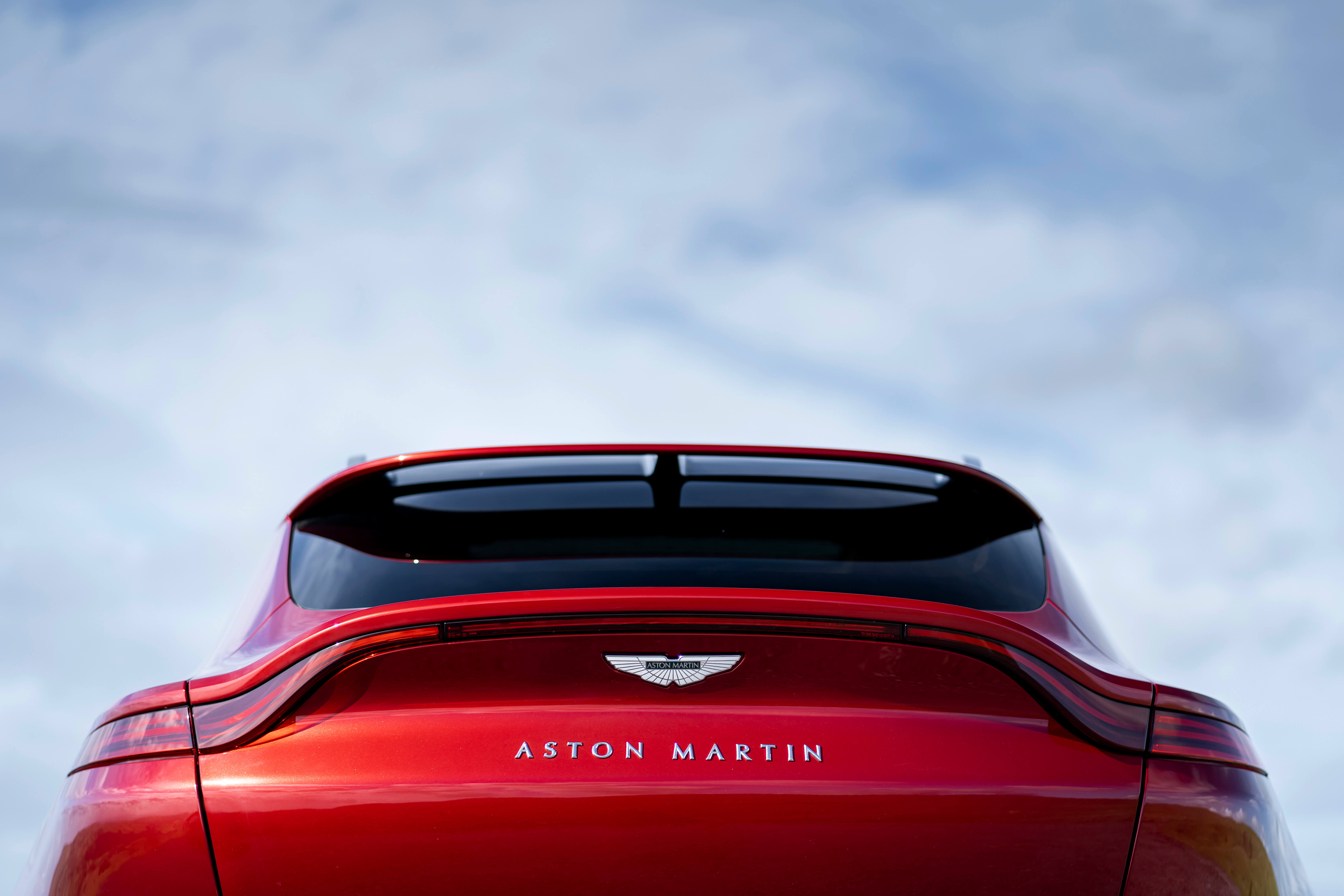 Aston Martin chairman Lawrence Stroll has confirmed the UK car-maker will introduce a battery-powered SUV and electric sports car in 2025.

According to Whichcar.com.au, existing production lines at Aston’s St Athan (Wales) factory, which handles production of the DBX, will be equipped to build electric variants, while the British marque’s original Gaydon (England) facility will produce its first fully-electric sports car..

It was also confirmed that Aston Martin will offer a plug-in hybrid variant of the DBX between now and when the full-EV SUV arrives in 2025.

Aston Martin previously planned to launch the Rapide E as the brand’s first electric vehicle – and revive the Lagonda sub-brand to sell them – until those plans were shelved after Lawrence Stroll’s arrival.

Canadian billionaire Lawrence Stroll bailed Aston Martin out of financial woes in 2020 by leading a billion-dollar rescue. Aston’s Rapide E and Lagonda plans were deemed too expensive to continue.

While these latest announcements look to the future of motoring, Aston Martin has held a hard line against looming combustion engine (ICE) car bans, such as the one affecting its home country in England. Stroll stated last year that he “never sees [ICE production] going down to zero."

Details are unconfirmed, but Aston Martin will continue to produce petrol-powered cars beyond 2030. It will either sell combustion-engined cars as track-only specials, or will offer them to countries that haven’t yet introduced similar bans.

Stroll neglected to spill the beans on full details of the first pure-electric Aston Martin models, but said the sports car would be a “front-engine version of a DB11/Vantage” and would be sold alongside “an SUV higher four-wheel drive one”.

It’s also not known if the battery-powered Astons will be based on Mercedes-Benz’s latest EVA architecture that it has created for pure-electric cars.

Instead, the Canadian billionaire Aston Martin chairman and part-owner of its F1 team said that the upcoming zero-emissions models would have “our beautiful body, our suspension, our vehicle dynamics [and] our bespoke interiors”.